By
Colby Stong
Investigators sought to identify the “optimal parameters” for gastric electrical stimulation and determine whether they are associated with improved symptoms and long-term clinical outcomes in patients with gastroparesis. 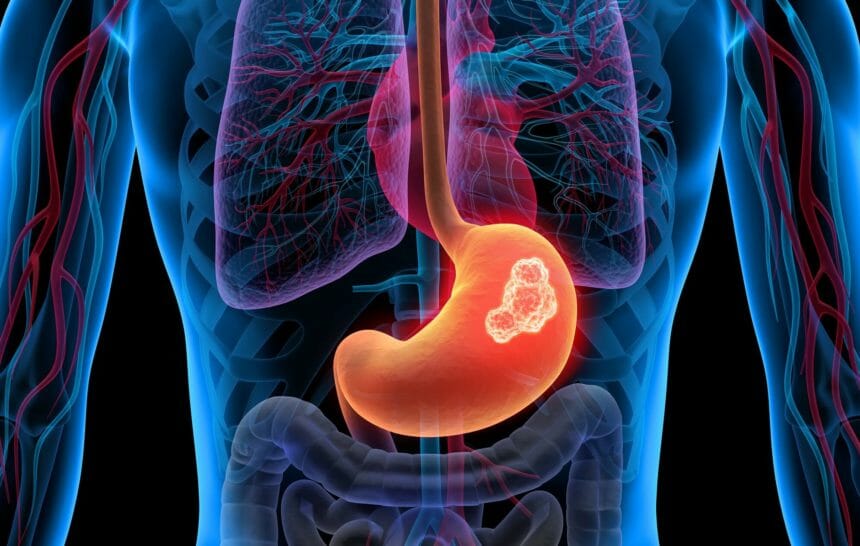 By
Jessica Nye, PhD
Investigators evaluated the discovery rate of eosinophilic gastritis and eosinophilic duodenitis in patients with chronic non-specific gastrointestinal symptoms who enrolled in the phase-2 ENIGMA trial. By
Jessica Nye, PhD
Investigators evaluated the impact of bariatric surgery on carotid intima-media thickness (CIMT) and the risk for cardiovascular disease (CVD) in patients with morbid obesity. Patients With Functional Dyspepsia May Be at Increased Risk for SIBO 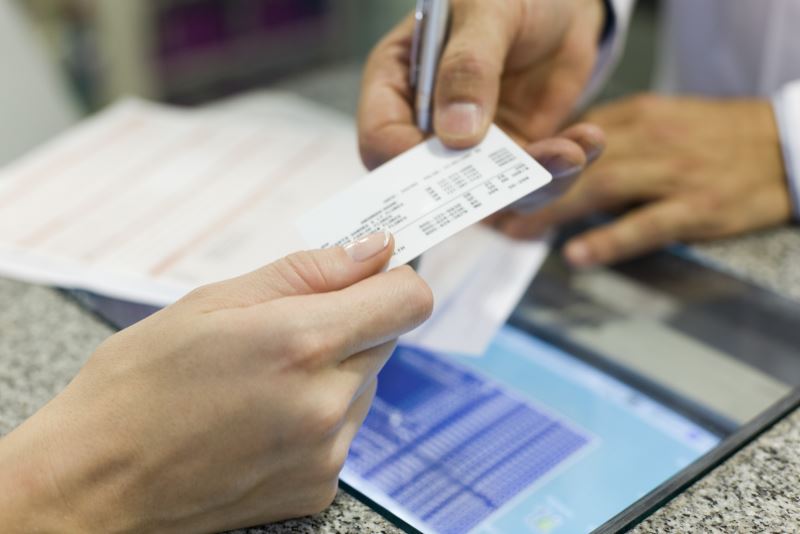 By
Rachel Narozniak, MA
Investigators evaluated the impact of insurance status on gastric cancer survival outcomes in patients treated at a safety-net hospital.

By
Brandon May
Investigators sought to evaluate the role of breast milk immunoglobulin A (IgA) in norovirus (NV) infection and diarrhea in infants to determine whether breast milk IgA has a preventive effect against NV infection and subsequent diarrhea. 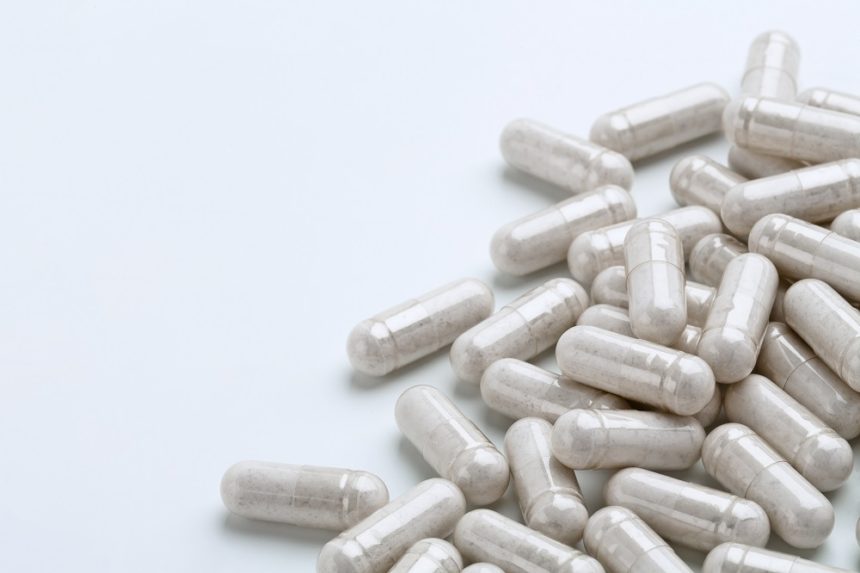 By
Brandon May
Investigators evaluated the safety and efficacy of Lactobacillus plantarum (LRCC5310), a probiotic organism, in children hospitalized with rotaviral gastroenteritis. By
Brian Park, PharmD
Gimoti, a dopamine-2 (D2) antagonist, is a nasal spray formulation of metoclopramide. By
Jessica Nye, PhD
A global consensus meeting was convened to go over current evidence and knowledge gaps and propose collaborative studies on population-wide screening and eradication of Helicobacter pylori for the prevention of gastric cancer (GC). By
Brandon May
Researchers compared integrated multidisciplinary clinical care vs gastroenterologist-only care with regard to symptoms, specific functional disorders, psychological state, quality of life, and cost of care for treating functional gastrointestinal disorders. By
Colby Stong
Patients who undergo RYGB are less likely to need antihypertensive medications at 3 years compared with those who manage their blood pressure with medical therapy alone.

By
Brian Park, PharmD
The approval was based on data from 2 placebo-controlled phase 3 studies that evaluated the efficacy and safety of XaraColl for postoperative pain in 610 adults scheduled for open inguinal hernia surgery. By
Colby Stong
Patients who undergo RYGB are less likely to need antihypertensive medications at 3 years compared with those who manage their blood pressure with medical therapy alone.

By
Michelle Lampariello
Treatment with ondansetron for pediatric gastrointestinal illnesses was associated with decreased rates of return to the emergency department or urgent care within 72 hours. 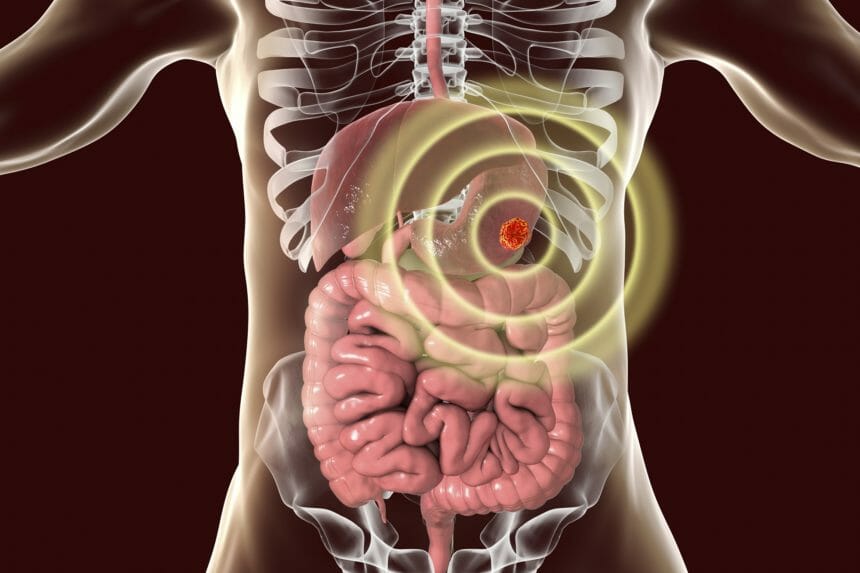 Gastric Cancer Incidence in Those ≥50 Differs by Race/Ethnicity

Significant differences are seen in gastric adenocarcinoma incidence according to race and ethnicity.
Next post in Stomach Disorders