Pancreas size and shape can be restored with remission of type 2 diabetes. 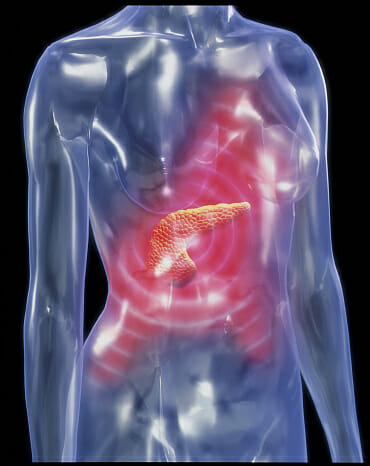 By
Virginia A. Schad, PharmD, RPh
Investigators assessed the prevalence and characteristics of painless chronic pancreatitis, which is often overlooked. By
Brian Park, PharmD
Detectnet (copper Cu 64 dotatate) is indicated for use with PET for localization of somatostatin receptor positive neuroendocrine tumors. By
Brandon May
The FDA, CDC, and several gastroenterology societies have partnered to review ways to reduce duodenoscope-associated transmission of carbapenem-resistant Enterobacteriaceae. By
Virginia A. Schad, PharmD, RPh
Restored HIF1A activity may be developed for the treatment of pancreatic ductal adenocarcinomas. 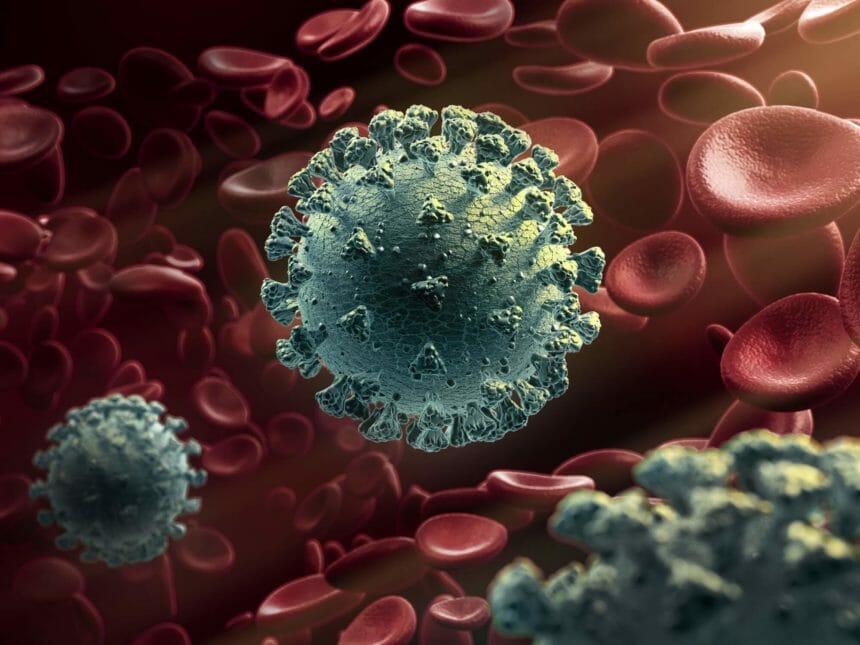 By
Kwamesha Joseph
COVID-19 has systemic effects that include the gastrointestinal and pancreaticobiliary systems. Acute pancreatitis may be a gastrointestinal manifestation of COVID-19. By
Jessica Nye, PhD
Race and ethnicity was a factor in risk for pancreatitis among children with ALL, as was age and presence of obesity and hyperglycemia. By
Jessica Nye, PhD
A team of investigators sought to determine the course of acute pancreatitis in patients with SARS-CoV-2 infection. By
Brian Park, PharmD
Zenocutuzumab is a first-in-class bispecific antibody that binds to HER2 and HER3 receptors, thereby blocking the interaction of HER3 with its ligand neuregulin 1 (NRG1) or NRG1-fusion proteins.

By
Brandon May
A randomized controlled trial was performed to assess the safety and efficacy of primary precut sphincterotomy to access the bile duct during endoscopic retrograde cholangiopancreatography. Underutilization of Indomethacin for Prevention of Pancreatitis Following ERCP

By
Jessica Nye, PhD
A team of investigators conducted a retrospective study to assess the use of indomethacin as prophylaxis of pancreatitis in patients undergoing endoscopic retrograde cholangiopancreatography. By
Roxanne Nelson, RN, BSN
Because primary pancreatic lymphoma is a rare disease, optimal diagnostic and therapeutic protocols have not yet been established. By
Emily Pond
SARS-CoV-2-associated pancreatitis may represent a distinct phenotype of pancreatitis characterized by metabolic stress, abdominal pain, and specific patterns of inflammation. Best Practices to Screen for Pancreatic Cancer in High-Risk Individuals

By
Jessica Nye, PhD
A group of researchers released a review describing indications of pancreatic cancer (PC) in the screening of high risk individuals. By
Diana Ernst, RPh
Post-approval study results on the risk of hyperinflation, acute pancreatitis, and death associated with the use of liquid-filled intragastric balloons have been made available by the FDA.
Loading...