Are Glycemic Measures in the Nondiabetic Range Linked to NAFLD?

By
Amit Akirov, MD
Increased blood glucose levels, even within the nondiabetic range, are associated with increased risk for nonalcoholic fatty liver disease. 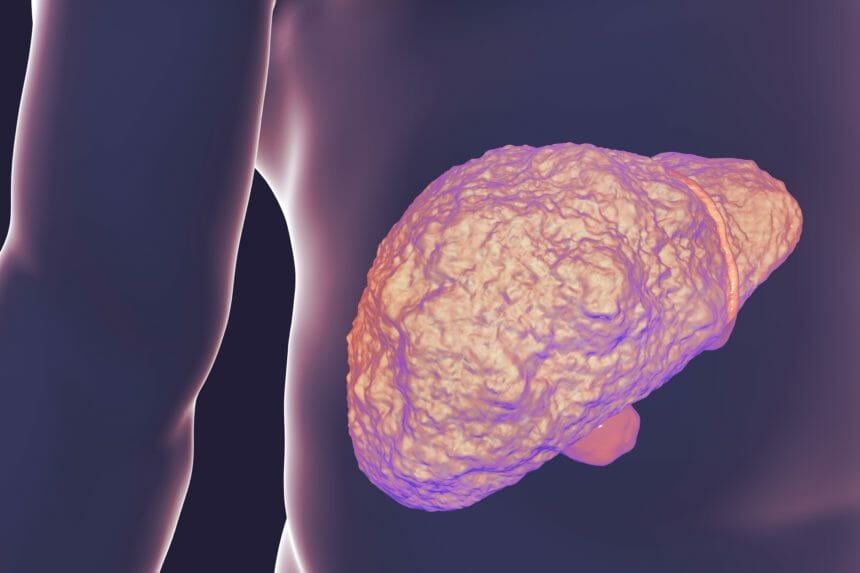 Nonalcoholic steatohepatitis (NASH) is expected to pose a significant clinical and economic burden during the next 20 years for U.S. patients with type 2 diabetes mellitus. By
Lauren Dembeck, PhD
In this prospective study of patients with biopsy-proven NAFLD, daily aspirin use was associated with less severe histologic features of NAFLD and NASH, and with lower risk for progression to advanced fibrosis.

By
Cassandra Pardini, PharmD
Findings of the analysis also revealed that some evidence indicates that liraglutide improves liver fat, liver function, and HbA1c, and may aid in NASH resolution and weight reduction.

Priority Review Granted to Obeticholic Acid for Fibrosis Due to NASH

By
Diana Ernst, RPh
The Food and Drug Administration (FDA) has accepted for Priority Review the New Drug Application (NDA) for obeticholic acid (Intercept) for the treatment of fibrosis due to nonalcoholic steatohepatitis (NASH). By
Laurell Haapanen
Carbohydrate quality in diet may play a potential role in improvement of hepatic fat mass and ALT level in NAFLD. Obesity Is the Most Common Risk Factor for Chronic Liver Disease

By
Gastroenterology Advisor Contributing Writer
Whether single or additive, obesity is a significant risk factor for chronic liver disease. 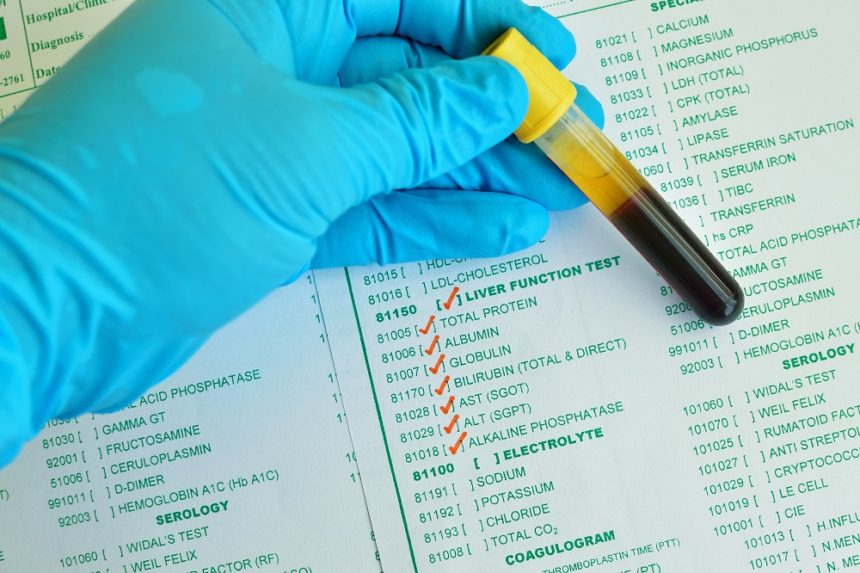 Investigational Ubrogepant Does Not Confer Hepatotoxicity in Healthy Individuals

By
Brandon May
Investigators aimed to evaluate the safety and tolerability of ubrogepant, focusing on hepatic safety, when administered intermittently with high-frequency dosing in healthy participants. By
Brian Park, PharmD
The FDA has granted Fast Track designation to lanifibranor (Inventiva) for the treatment of non-alcoholic steatohepatitis. This study’s findings suggest that there may be potential kidney and liver health concerns to consider when evaluating fluoride use and appropriate levels in public health interventions. By
Brian Park, PharmD
The FDA has granted Fast Track designation to ARO-AAT an investigational treatment for a rare genetic liver disease associated with alpha-1 antitrypsin deficiency
Next hm-section-front in Metabolic liver disease