By
Gastroenterology Advisor Contributing Writer
Crohn disease and ulcerative colitis comprise the 2 primary subtypes of inflammatory bowel diseases (IBD). IBD currently has no known cure and whose pathogenesis is not well understood. However, an increasing amount of research points to genetic risk factors combined with antibiotic use and changes in intestinal microbiota as triggers for the onset of IBD.1,2… By
Emily Pond
Although further study is required, pilot study results suggest that FMT may be a viable option for patients with IBS with significant bloating.

By
Brian Park, PharmD
Ortikos, an anti-inflammatory corticosteroid, is approved as a once-daily treatment for mild to moderate active Crohn disease and for maintenance of clinical remission. By
Brandon May
A team of investigators assessed the impact of anxiety and mood disorders on treatment with anti-tumor necrosis factor agents in individuals with inflammatory bowel disease. Are There Sufficient Data to Confirm a Protective Role for Anti-TNF in COVID-19?

By
Jessica Nye, PhD
Authors of a letter to the editor raised questions about research that reported a protective role of anti-tumor necrosis factor therapy against COVID-19 among patients with inflammatory bowel disease. By
Brandon May
Study finds that patients with IBD and 1 or more comorbidities are at increased risk for viral or bacterial meningitis. For pediatric patients with nonbloody diarrhea, evaluating symptoms plus blood and stool markers is the optimal test strategy for predicting inflammatory bowel disease. By
Jessica Nye, PhD
A team of investigators conducted a systematic review to estimate the risk of relapse in patients with ulcerative colitis in remission. 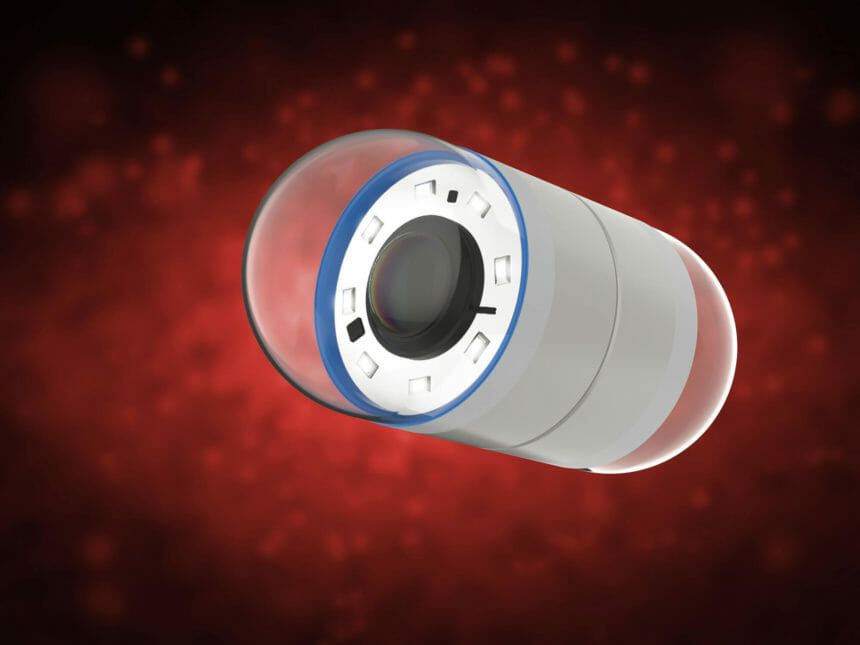 By
Jessica Nye, PhD
A team of investigators assessed the accuracy of a machine learning model in grading the severity of ulcers in patients with Crohn disease.

A Bidirectional Relationship Between Atopic Dermatitis and IBD?

By
Brandon May
Support is given for an association between atopic dermatitis and inflammatory bowel disease, and underscores the value of a multidisciplinary treatment approach. By
Jessica Nye, PhD
Patients with inflammatory bowel disease had a similar risk for and outcomes from coronavirus disease 2019 as those in the general population. By
Jonathan Goodman, MPhil
Vitamin D may be used to reduce the risk of immune checkpoint inhibitor-related colitis, as well as ulcerative colitis and graft-vs-host disease. By
Jessica Nye, PhD
The majority of endoscopic modalities for ulcerative colitis (UC) neoplasia surveillance were similarly effective, but white light standard definition (WL SD) was the least so.

By
Meghna Rao
Researchers evaluated the association of psoriasis and psoriatic arthritis with inflammatory bowel disease and other gastrointestinal illnesses. Inflammatory bowel disease is associated with an increased risk for developing dementia. By
Dibash Kumar Das, PhD
Variation in fecal calprotectin levels after ileocolonic resection is an accurate predictor of early endoscopic POR in patients with Crohn’s disease. By
Jessica Nye, PhD
According to results from a large cohort validation study, IBD-Disk was reported to be both viable and reliable.
Next post in Inflammatory Bowel Diseases (IBD)