By
Brandon May
A team of investigators created a polygenic score that could identify a subset of the population at increased risk of developing cirrhosis. 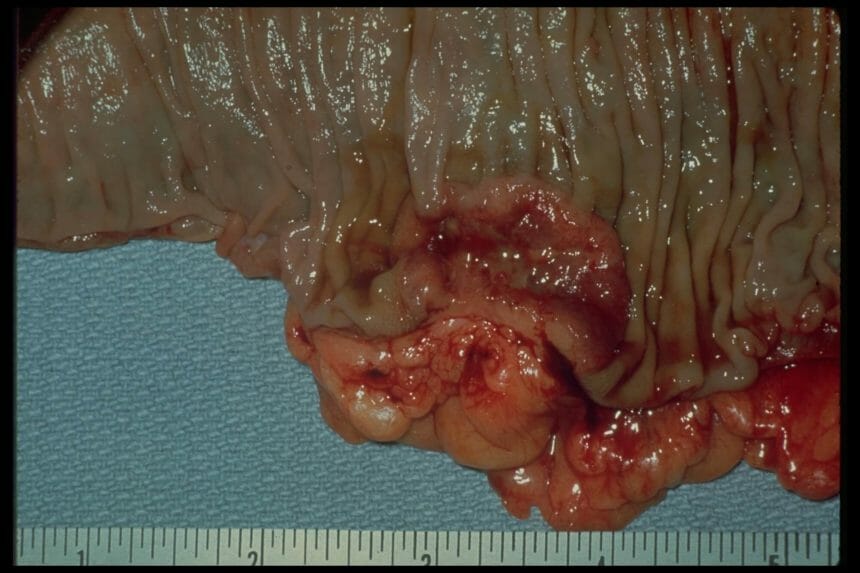 By
Colby Stong
An international team of investigators created a clinical decision support tool to assist in identifying patients with ulcerative colitis most likely to benefit from treatment with vedolizumab. By
Brandon May
The FMT National Registry, established by the AGA in partnership with other organizations, provides initial results on the safety and effectiveness of FMT for the management of Clostridioides difficile infections. Colonic Diverticulitis: A Clinical Practice Update From the AGA By
Brian Park, PharmD
The designation is based on positive topline data from a phase 2 study of 120 adults following open-heart surgery. Higher BMI is associated with a significantly increased risk for colorectal cancer among men, whereas higher waist-to-hip ratio is a strong risk factor among women. De-Escalate or Discontinue Biologics in IBD?

By
C. Andrew Kistler, MD, PharmD
Although the definition of remission varies, the goal of IBD treatment is to achieve and sustain remission. By
Virginia A. Schad, PharmD, RPh
A team of investigators sought to determine the influence of infliximab on gut bacterial and fungal composition in patients with inflammatory bowel disease. By
Virginia A. Schad, PharmD, RPh
As Crohn disease perianal fistulas often do not respond to available treatments, researchers developed a patient-derived quality-of-life tool to evaluate the impact of the condition on patients. By
Jessica Nye, PhD
A team of investigators studied a group of asymptomatic patients who were at increased risk of developing inflammatory bowel disease to assess proteolytic activity in advance of a diagnosis of ulcerative colitis. By
Jessica Nye, PhD
Increased utilization of HCV-positive liver allografts for LT is seen as one of the ways to counter national organ shortages, so researchers set out to better characterize the allografts that come from HCV-positive donors from specific regions. By
Colby Stong
A team of researchers conducted a multicenter, randomized study to determine the best strategy for offering population-wide screening for colorectal cancer. 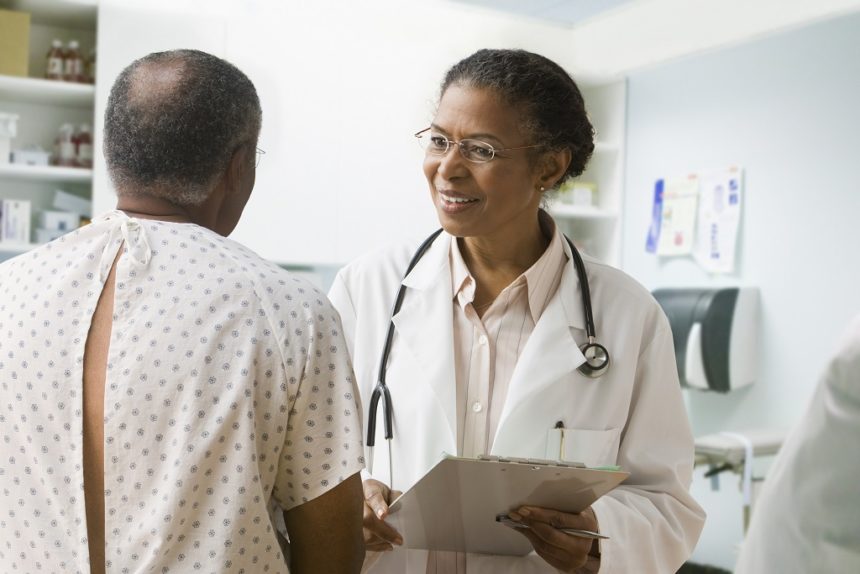 By
Tammy Worth
Bias extends beyond skin color to the assumptions physicians might make about patients.

The U.S. Food and Drug Administration granted marketing authorization to the EndoRotor System, which provides a minimally invasive way to resect and remove necrotic tissue for patients with walled-off pancreatic necrosis. By
Jessica Nye, PhD
Given the lack of effective tools available for observing EGD, researchers sought to develop an AI-assisted EGD system to automatically monitor the entire stomach in real time and maintain a record of the procedure time. 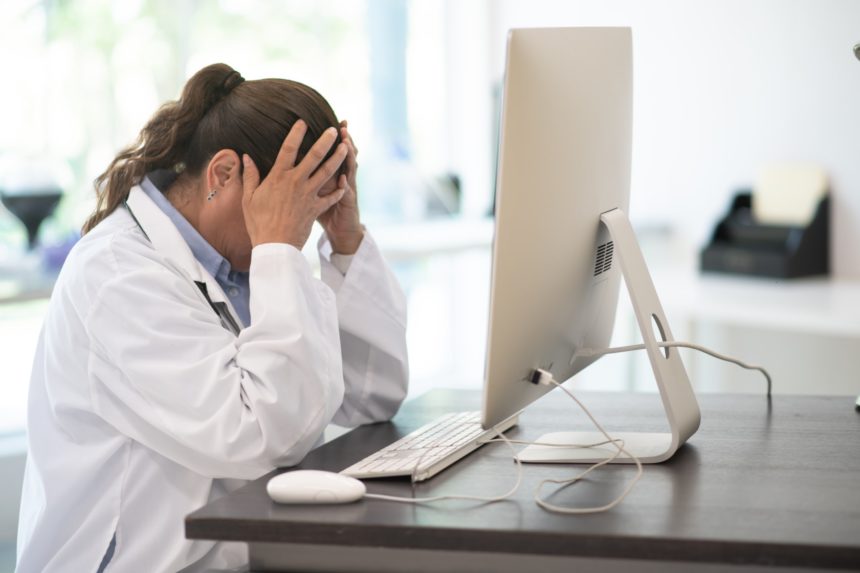 Psychological Effects of the COVID-19 Pandemic on Gastroenterologists

By
Virginia A. Schad, PharmD, RPh
The study authors aimed to estimate the prevalence and critical determinants ofpsychological distress among gastroenterologists during the COVID-19 pandemic. Study Finds Similar Outcomes in Patients With, Without IBD and Rectal Cancer

By
Vincent Soreca
A team of researchers from the Mayo Clinic aimed to assess survival among patients with rectal cancer with or without inflammatory bowel disease. 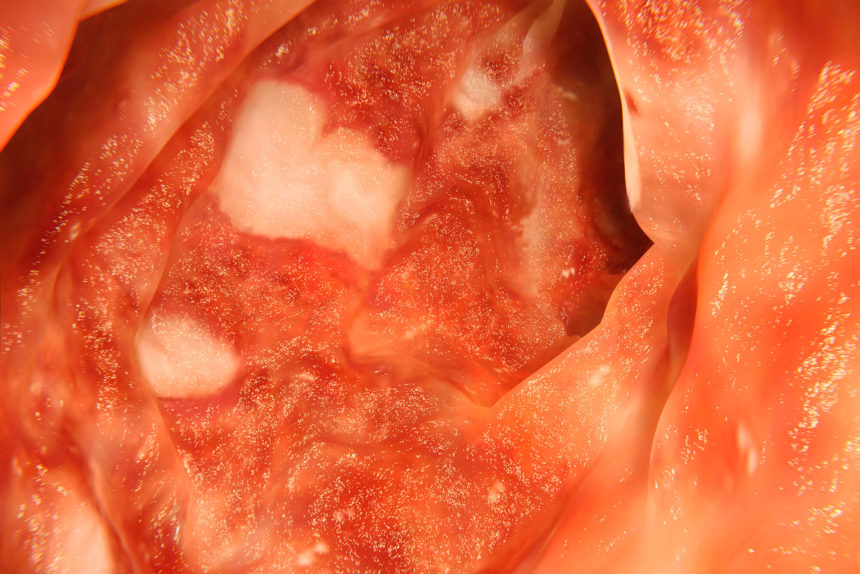 By
Susan Moench, PhD, PA-C
The immune-related AE, immune-mediated diarrhea and colitis, can have a limited course or may exist for long-term periods.
Next post in General Gastroenterology