By
Vicki Moore, PhD
The positive influence of nurse navigation program on CRC screenings rates and barriers was demonstrated by a team of researchers in Turkey. 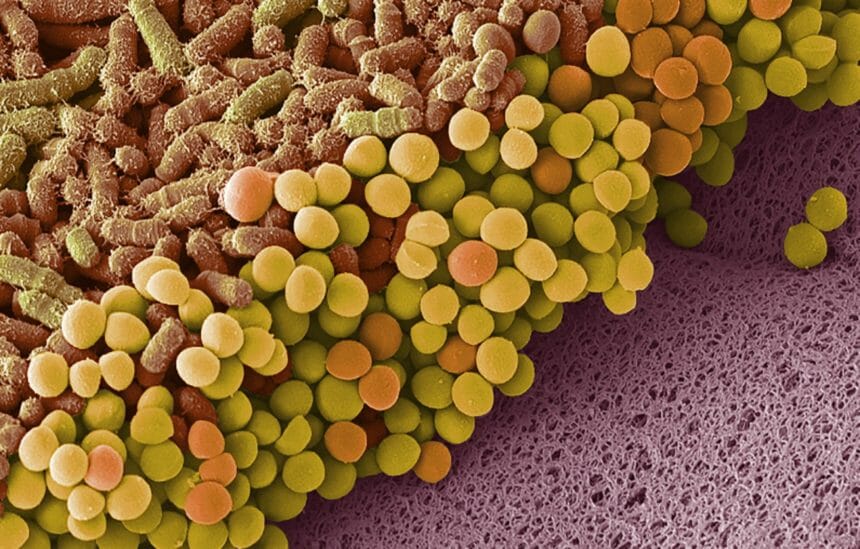 For older persons, following a Mediterranean diet is associated with an increased abundance of specific taxa linked to markers of lower frailty and improved cognitive function. For patients being treated for uncomplicated acute appendicitis, quality of life (QOL) is similar at seven years after appendectomy or antibiotic therapy. By
Emily Pond
Investigators explored concerns with regard to opioid prescribing in compliance with new regulations in a commentary piece. By
Bradley van Paridon
Among elderly patients with norovirus infection, salivary IgA increased as early as 5 days after onset of symptoms and correlated strongly with serum IgA titers and blockade antibodies. By
Diana Ernst, RPh
The update was prompted by an FDA review of 10 cases of constipation in clozapine-treated patients that resulted in serious complications. By
Tori Rodriguez, MA, LPC, AHC
A substantial and increasing body of research has shown that professional burnout affects a significant number of physicians at all career stages. 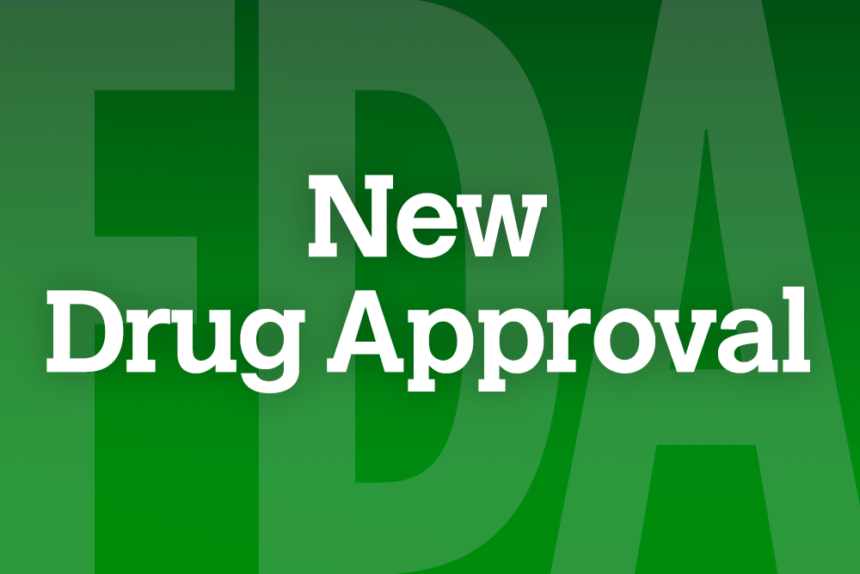 Addressing Gender in Gastroenterology and Opportunities for Change

By
Gastroenterology Advisor Contributing Writer
From pay disparities, and overt sexual harassment to policies that disproportionately affect working or expecting mothers, women across the medical spectrum face challenges not seen by their male colleagues. 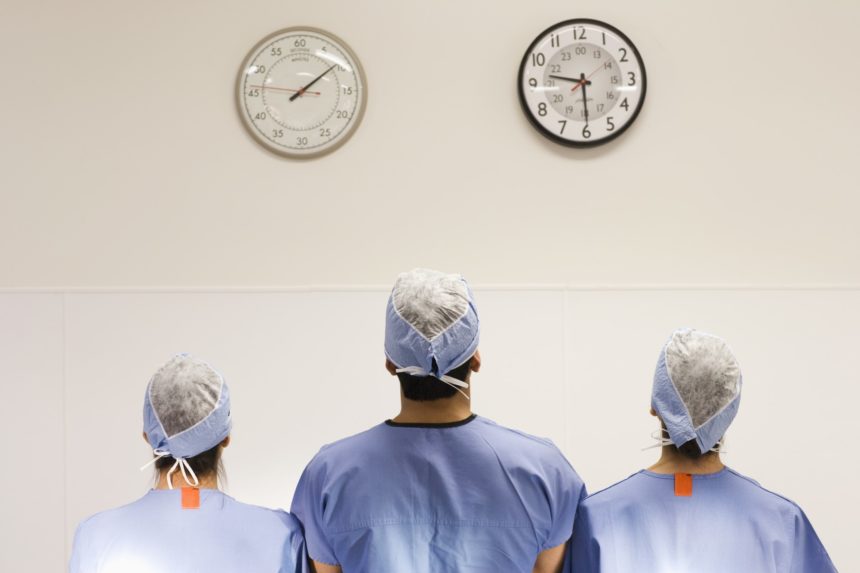 Adopting a Whole-Food Plant-Based Diet is Beneficial for Providers, Patients

By
Madeline Morr
Researchers created an experiential education program for clinicians to learn about and follow a whole-food plant-based dietary pattern in order to better counsel their patients on this diet. By
Hannah Dellabella
For patients who are overweight or obese, clinical visits are often characterized by negative interactions and dismissive advice. Factors Associated With Risk and Mortality From Enterobacter Bacteremia Aspirin Use May Reduce Cancer, All-Cause Mortality in Seniors

Aspirin use three or more times per week is associated with reductions in all-cause, any cancer, gastrointestinal cancer, and colorectal cancer (CRC) mortality among older adults. 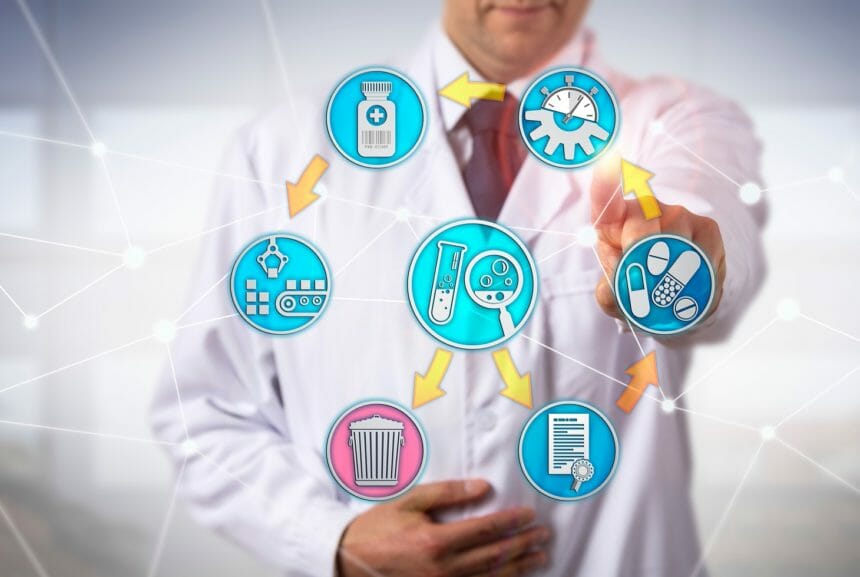 By
Gastroenterology Advisor Contributing Writer
The FDA plays a critical role in the evaluation of drug safety prior to approval and following introduction into clinical practice.