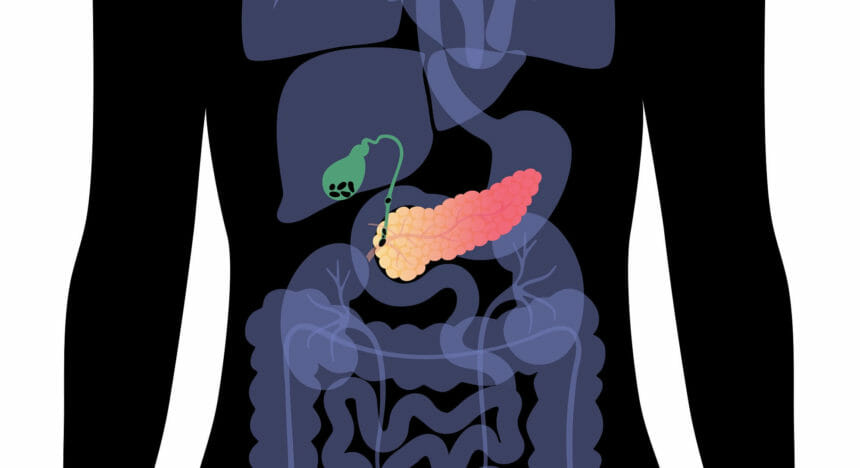 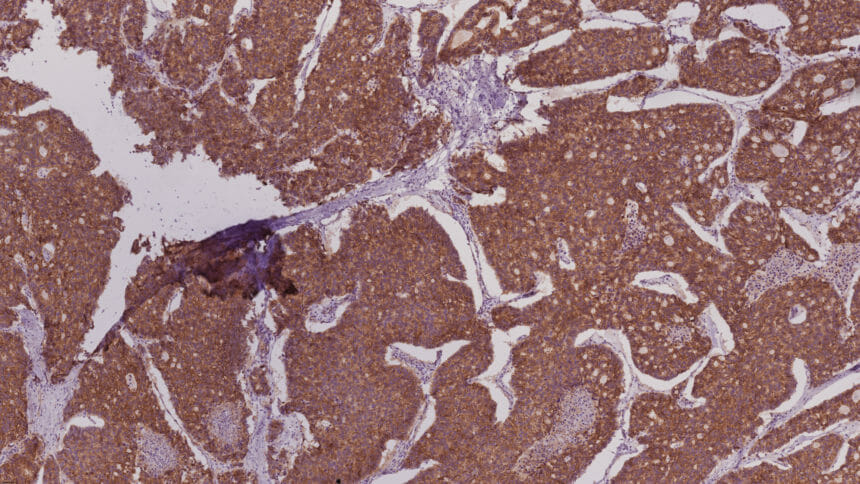 By
Colby Stong
Researchers analyzed the incidence of gallstone disease within 1 year prior to pancreatic ductal adenocarcinoma. 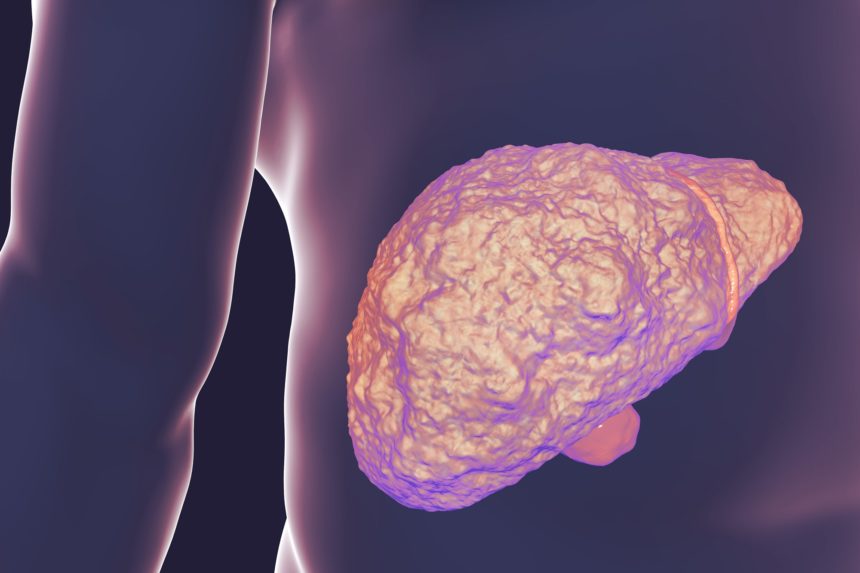 By
Jessica Nye, PhD
A team of researchers analyzed the safety, efficacy, and tolerability of seladelpar in patients with compensated liver cirrhosis resulting from primary biliary cholangitis. GLP-1 RA Use May Increase Risk for Gallbladder, Biliary Diseases

Use of GLP-1 RAs is associated with increased risks for gallbladder or biliary diseases, with a higher risk for GLP-1 RA use in weight loss. By
Jennifer Champagne, PharmD, RPh, BCPS
Researchers sought to compare EUS and MRCP to determine sensitivity and specificity in diagnosing choledocholithiasis in an intermediate likelihood group. Spending for GI Cancers Continues to Increase in US

By
Colby Stong
Investigators assessed trends and patterns of healthcare spending in patients with GI malignancies in the US and predicted spending estimates for the next decade. No statistically significant differences in complications, mortality, or reintervention requirements were seen between the groups.

By
Jennifer Champagne, PharmD, RPh, BCPS
Investigators created and assessed the validity of an ultrasound-based scoring system to distinguish cholesterol polyps vs adenomatous polyps in the gallbladder. 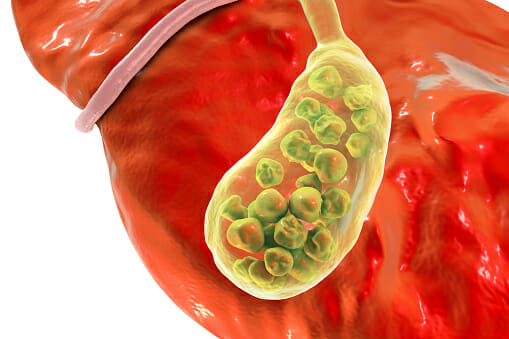 By
Colby Stong
Investigators assessed the effects of treatment with acupoint catgut embedding plus tauroursodeoxycholic acid on symptom improvement in patients with gallstones.

By
Brian Park, PharmD
The treatment is expected to reprogram the immune system to induce tolerance to PDC-E2. Neurocognitive and Motor Functions in Patients With Biliary Atresia By
Bradley van Paridon
A new model could help surgeons predict the probability of pain reduction following cholecystectomy and inform decisions regarding which patients with uncomplicated cholelithiasis could benefit from surgery.

By
Colby Stong
Investigators evaluated the antitumor activity of infigratinib in patients with previously treated, locally advanced or metastatic cholangiocarcinoma and FGFR2 alterations. 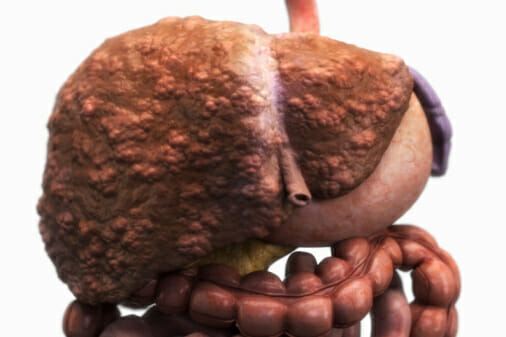 By
Vincent Soreca
Researchers summarized the reciprocal interaction between sleep and liver diseases, including cirrhosis, and investigated potential approaches for therapeutic interventions.

By
Diana Ernst, RPh
The approval was based on data from the double-blind, placebo-controlled ClarIDHy study.

By
Rita Aghjayan
Investigators described a syndrome of cholangiopathy in patients recovering from severe COVID-19 with abnormal liver tests and bile duct injury.
Next post in Gallbladder