By
Colby Stong
Researchers sought to determine the diagnostic yield of using CE-DBE for detecting complications in celiac disease. 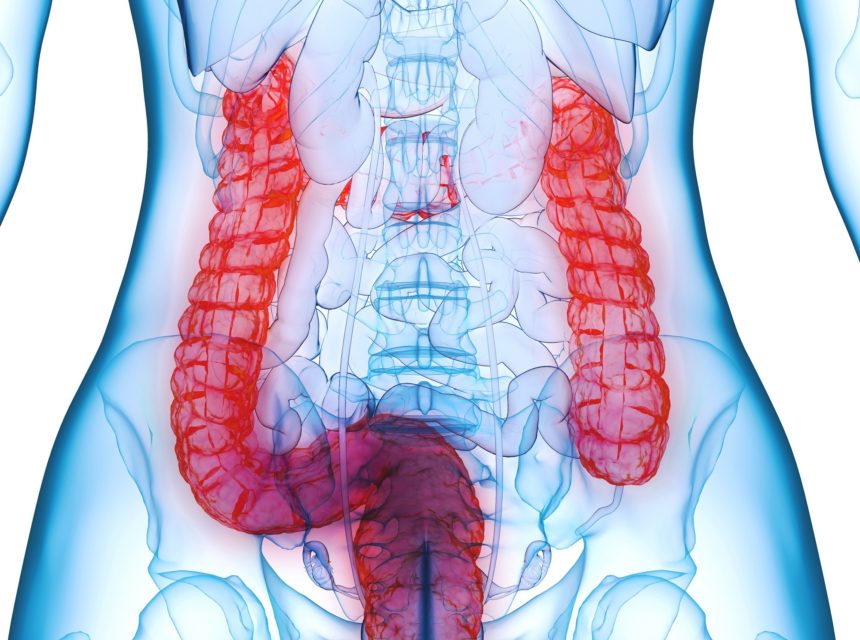 What Intestinal Infections Can Reveal About Celiac Disease and IBD Characteristics

By
Virginia A. Schad, PharmD, RPh
Researchers sought to identify the clinical factors of inflammatory bowel disease and celiac disease that are associated with receiving a positive stool GIPCR test. By
Emily Pond
Researchers sought to determine whether patients with celiac disease are at increased risk for HBV infection despite having received HBV vaccination. 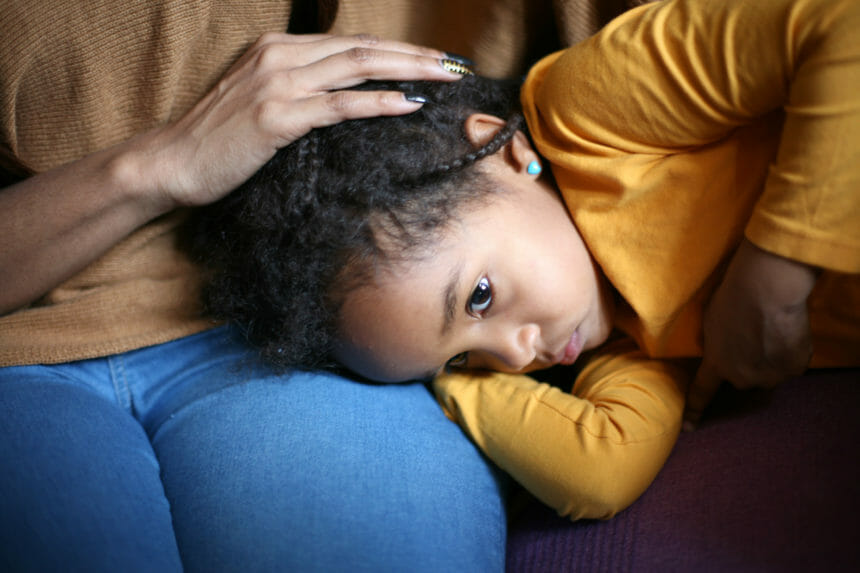 By
Tori Rodriguez, MA, LPC, AHC
Investigators discuss the current research and need for further study on the effectiveness of the low FODMAP diet in pediatric populations. 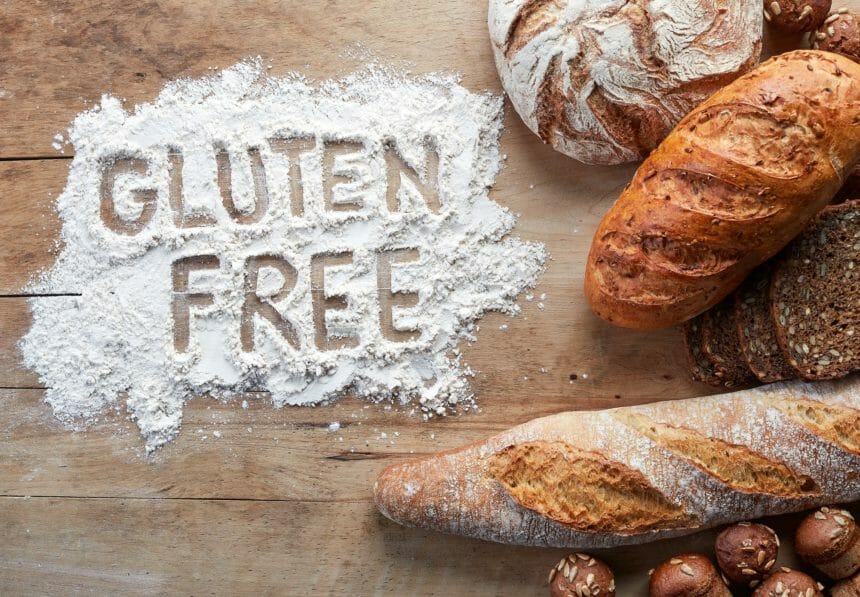 Confocal Laser Endomicroscopy for the Diagnosis of Wheat Sensitivity in IBS

By
Emily Pond
Investigators assessed the specificity and sensitivity of confocal laser endomicroscopy for identifying wheat sensitivity in patients with IBS. By
Dhivya Haridass, PhD
Researchers sought to determine the prevalence of nonalcoholic fatty liver disease in patients with celiac disease before and after implementing a gluten-free diet.

By
Brandon May
Investigators assessed the safety and efficacy of treatment with a selective oral transglutaminase 2 inhibitor in patients with well-controlled celiac disease. By
Virginia A. Schad, PharmD, RPh
Investigators attempted to analyze the link between celiac disease and autism spectrum disorder based on previously published research. By
Jessica Nye, PhD
Researchers investigated the safety and efficacy of the novel endopeptidase TAK-062 for gluten degradation in patients with celiac disease and healthy controls.

By
Colby Stong
Investigators analyzed the effects of TAK-101 from the induction of gliadin-specific T-cell tolerance in patients with biopsy-confirmed celiac disease. 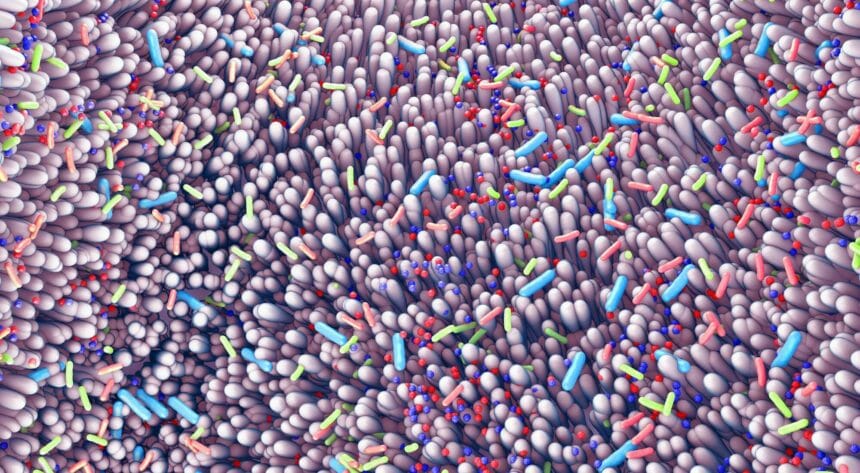 Exploring the Impact of Nutrition on the Gut Microbiome

By
Emily Pond
The systemic effects of the gut microbiome persist throughout the life course, though neonatal and early-life disruptions may have the greatest consequences on gut health. Celiac Disease and Small Bowel Cancers: A Question of Risk

By
C. Andrew Kistler, MD, PharmD
Despite numerous studies showing a potential association between celiac disease and small bowel cancer, there is a lack of data evaluating the risk of specific subtypes of small bowel cancer. By
Jessica Nye, PhD
Investigators characterized the gut microbiota of children with celiac disease to collect data on the determinants of the microbiota likely to change in children following a gluten-free diet. By
Britt Gambino
The effect of coronavirus disease 2019 (COVID-19) on patients with food allergy and their parents and caregivers is substantial.

By
Virginia A. Schad, PharmD, RPh
Investigators of the retrospective study evaluated whether celiac disease is associated with an increased risk for pancreatitis.
Next post in Celiac Disease