By
Colby Stong
Investigators aimed to determine the ideal age to discontinue surveillance in patients with non-dysplastic Barrett esophagus based on sex and comorbidities.

By
Emily Pond
Investigators examined short-term and long-term outcomes of patients treated for BE with dysplasia and/or early cancer, according to a uniform protocol.

By
Virginia A. Schad, PharmD, RPh
Researchers aimed to confirm the results of two previous RCTs comparing the effectiveness of radiofrequency ablation vs surveillance in patients with Barrett Oesophagus. Notable Decline in Prevalence of Barrett Esophagus in Patients With GERD

By
Vincent Soreca
The prevalence of Barrett esophagus has noticeably declined in patients with gastroesophageal reflux disease (GERD) over the last 2 decades. Concurrent with this finding has been an increased trend in the use of proton pump inhibitors (PPIs) and aspirin therapy, as well as a decrease in cigarette smoking. It is therefore possible that these modifiable… Antireflux Surgery in Younger Patients With GERD Without Severe Comorbidity

By
Virginia A. Schad, PharmD, RPh
The aim of this study was to identify absolute risks and risk factors of short-term outcomes in younger patients with primary laparoscopic and secondary antireflux surgery.

By
Jessica Nye, PhD
A team of investigators sought to determine the ability of the Cytosponge to detect the persistence of Barrett esophagus following eradication therapy. By
Vincent Soreca
A team of investigators conducted a prospective, single-center, observational study at the Cleveland Clinic to determine the safety and feasibility of IT-knife tunneling and C-shaped incision endoscopic submucosal dissection of the esophagus.

By
Vincent Soreca
Researchers aimed to describe the impact of the COVID-19 pandemic on the diagnosis of Barrett esophagus and esophagogastric cancer in Northern Ireland. 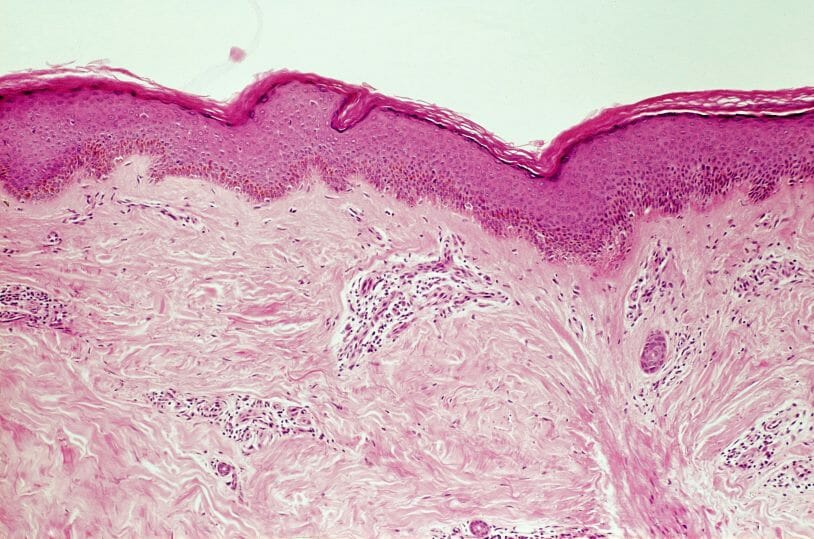 Prevalence of Barrett Esophagus in Women With Systemic Sclerosis, Scleroderma

By
Virginia A. Schad, PharmD, RPh
A team of investigators sought to assess the prevalence of Barrett esophagus in a large cohort of women with systemic sclerosis or scleroderma who underwent esophagogastroduodenoscopy.

By
Virginia A. Schad, PharmD, RPh
Investigators compared the histological outcomes of endoscopic submucosal dissection with those of cap-assisted endoscopic mucosal resection. 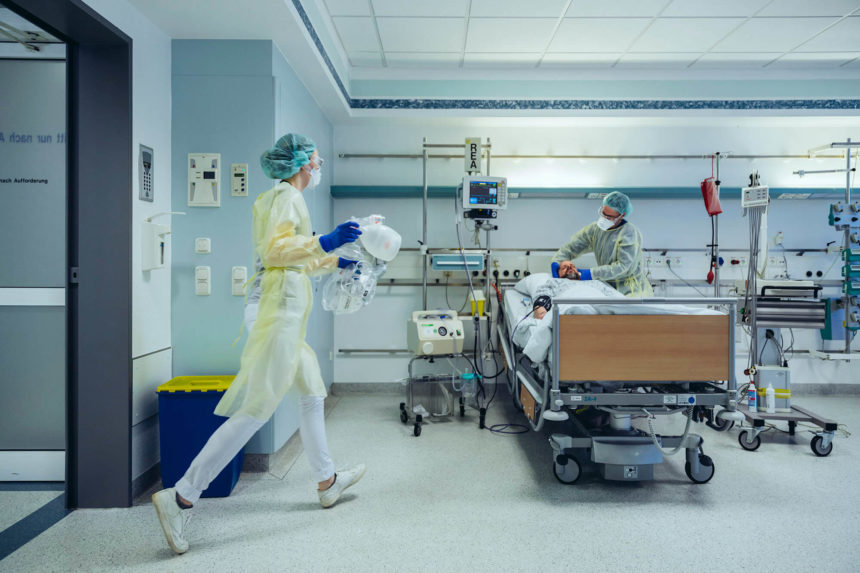 By
Tara Haelle
If the current COVID-19 trends persist, the NCI estimates that the pandemic’s impact could threaten the trend of annually decreasing cancer mortality seen in the US since 1990. 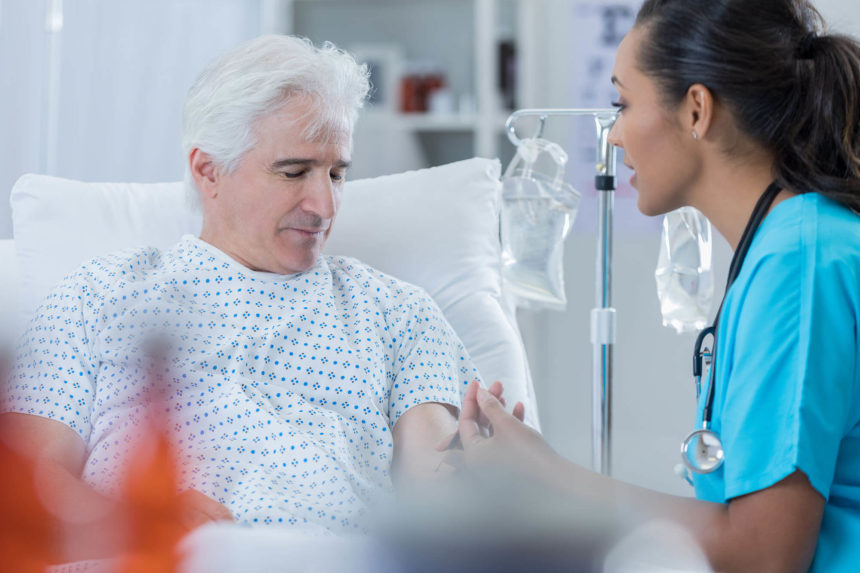 By
Katarina Zimmer, MSci, MS
Sometimes the distinctions between cancer treatment groups are a little blurry. Here’s a guide to their definitions and origins. By
Colby Stong
Investigators assessed whether recurrent gastroesophageal junction intestinal metaplasia is associated with increased risk for subsequent dysplasia and whether endoscopic treatment lowers this risk if so. PPI Use and Dementia Development: Is There a Link?

By
C. Andrew Kistler, MD, PharmD
PPIs are frequently used off-label and are easily accessible as over-the-counter products, contributing to the potential for adverse events or drug-drug interactions. 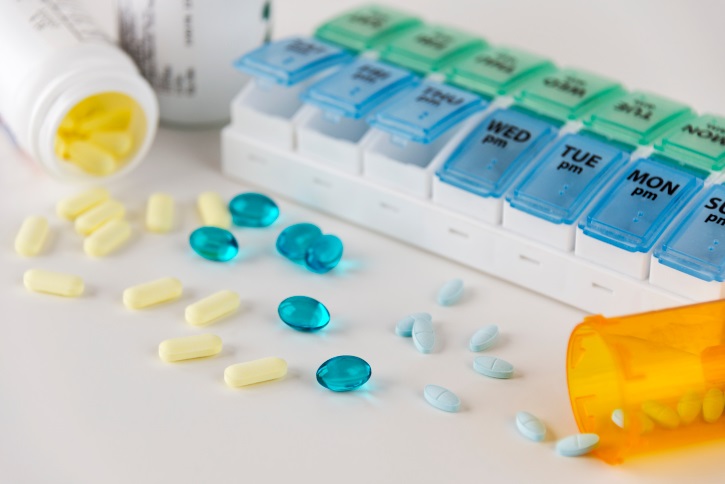 By
Natasha Persaud
In a study of kidney transplant recipients, PPI users had an almost 2-fold increased risk of mortality compared with nonusers.
Loading...